It started with a short phone call from my brother who got me excited about the phoniebox project. „Weekend project“ was the title – turned out to take me just a tiny bit longer.

The idea behind is as simple as great: Take an open-source software, a raspberry pi, your wood crafting skills and a portion of motivation to build a child friendly juke box that can play just any music source (including spotify) one can think of.

Turns out that the „IT stuff“ of it was the easy part. Building a nice wooden box as a computer science guy proofed to be harder. Two visits later to the open workshop „welcome werkstatt“ and the „fab lab st. pauli“ the box was almost completed.

On christmas eve the phoniebox was release for beta testing to its primary user and very well received 😉 Thanks to micz flor for creating this project!

Ordering the hardware was quite straight forward. A little bit extra thought was required for a power bank that did not require pressing the „on“ button before using it. And for me just using the internal raspberry pi sound card worked much better than a cheap external one.

My notes for setting up the phoniebox: 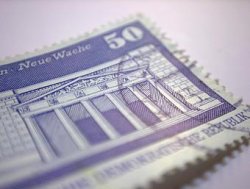 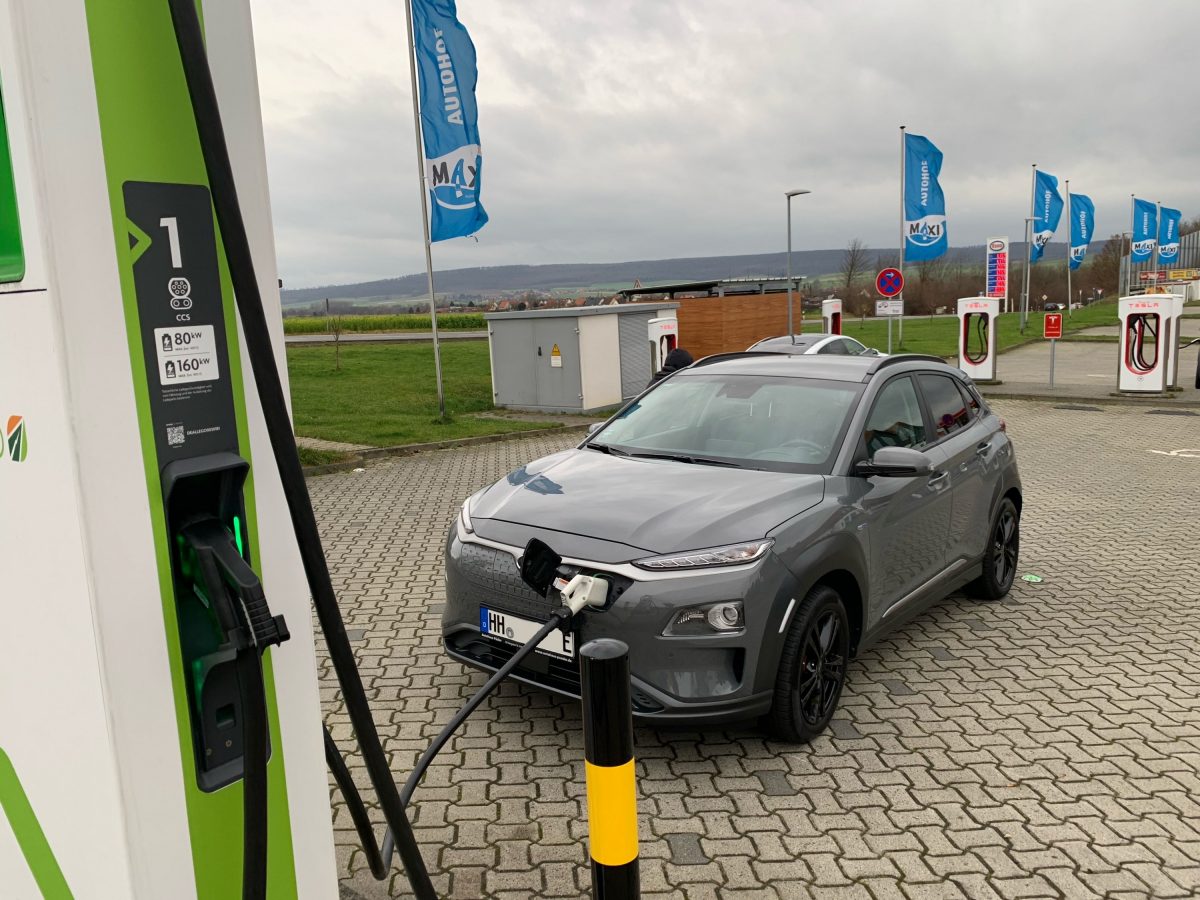