After an intense work week it was time for a weekend roadtrip to Diu (nickname: small Goa) – an island in the south of Gujarat. After we squezeed the six of us into the rented van (first time in my life I had a private driver) we left early on saturday morning heading to Porbandar, where Ghandi was born. The next leg of our travel was followed by „120km of good road and 120km of bad road“. Once arrived in Diu we visisted the fort which was one of main reasons why Diu stayed occupied by the Portugues till 1961. We then went to have a look at the portuguese architecture in Diu city but as it turned out we were just in time for the „coconut festival“ and got to watch a good crowd chasing a coconut (the festival seems to be unkown out of Diu but there it was quite a happening).  Surprisingly we are not only the only non-indian in Jamnagar but also in Diu we were quite an attraction as „western tourists“ – even @ our hotel. The next started with a swim in the arabic see and home made ice-cream (@ Shri Ram Vijay) – what a perfect start into a sunday. On our way back we passed GIR national park and Junagadh. Unfortunately it was the wrong time of the year to see lions but we saw monkeys 😉

I also got to shoot some photos out of the car, so that you can get an impression what vehicles are can be met on indian roads. After an amazing weekend our third week starts tomorrow and I will post some updates about the project progress the coming week.

[Update1:] Keith found a recording of the coconut festival on YouTube – if you watch closely you can spot me on the bottom (1:19 &  2:50) – the hansom guy with the red backpack. 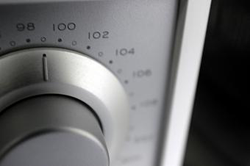 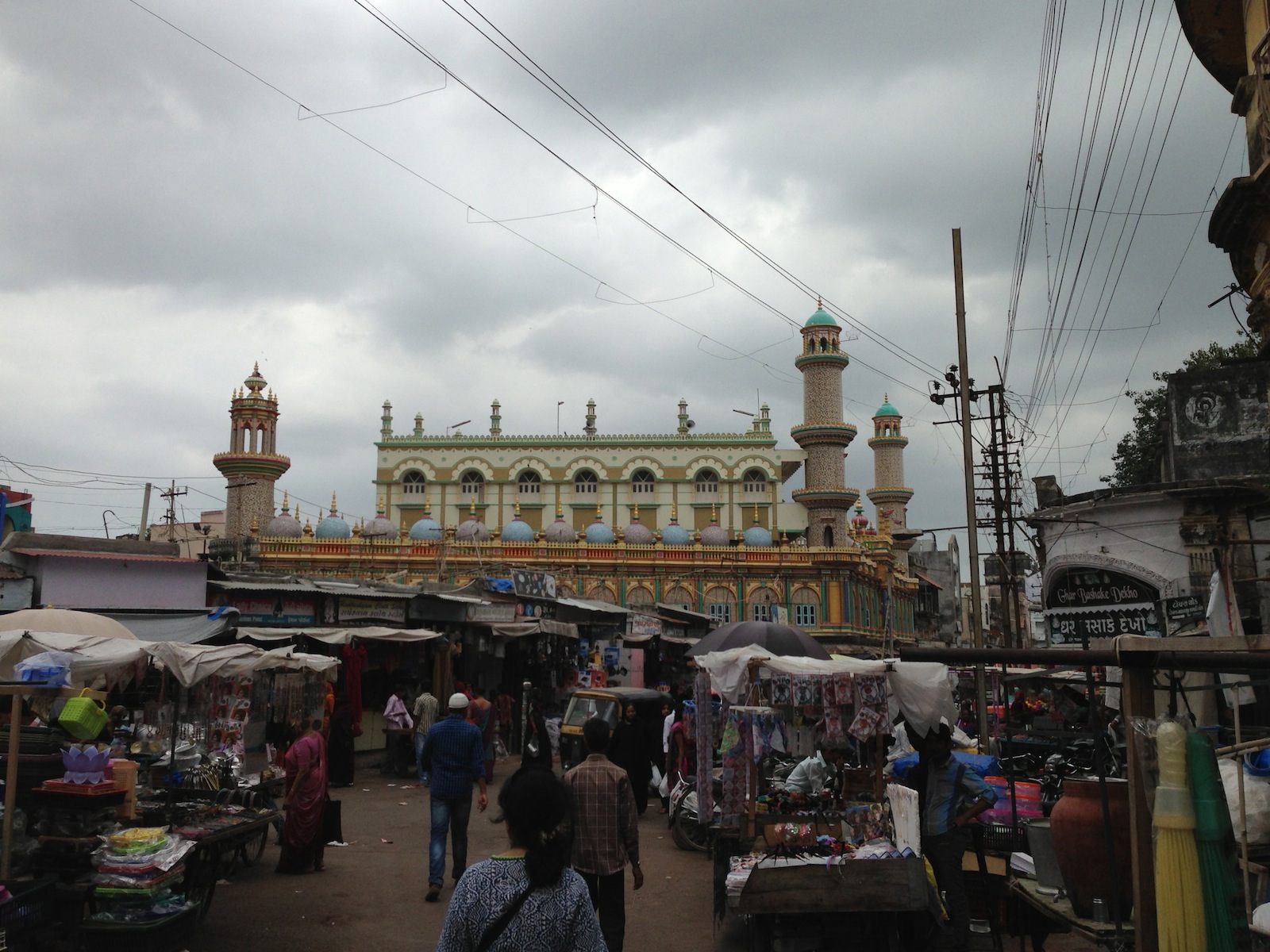 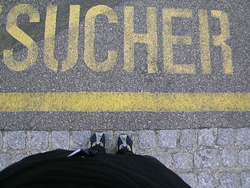